Where did the idea for this conference come from?

Do you remember the last time you convened with some colleagues and started dreaming? Together with multiple Impact Hubs and WWF offices, we explored two questions that eventually became one dream:

Together with amazing partners (shout out to WWF & Move.BG) we dreamed and realized a virtual conference focused on Central and Eastern Europe. Our vision was to host an event with 3 tracks as part of the Disruptive Innovation Festival (DIF) that aimed to sketch a positive vision for Central and Eastern Europe, and empower citizens by showcasing impactful initiatives from and for the region. Its name? Re-imagining the Future.

All three partners felt like there was a need to bring the region – its citizens, its changemakers, its NGOs and its institutions – closer together, and tackle three hindering factors for positive change:

1) The missing goals for actors to jointly work towards

3) The lack of collaboration across organizations, sectors and countries

How dit it work?

A simple Zoom link unlocked opportunities for participants to network, learn, share and collaborate in the three tracks.

Especially in Eastern Europe, rural and urban communities are painfully separated – economically, socially, technologically and culturally. This makes grassroots (community-driven) change very unlikely. Furthermore, entrepreneurial initiatives coming from “outside” a community are mostly seen as unwanted interventions that face suspicion and resistance. Change emerging from and for communities, therefore, is needed in the region. Communities unite around values, act upon a common understanding of what is important and celebrate diversity and connectivity overcoming prejudices, disciplines and borders. The Community-lead Change track nurtured bonds across disciplines, showcased the transformative power of value-based communities, and discussed the role of communities in re-imagining the future.

Technology impacts the environment, people and society as a whole. The way we use technology determines whether its impact is positive or negative. Inspirational stories that show how technology helps us to deal with various issues in the context of Central and Eastern Europe and beyond were shared, a documentary about the impact of civic technology in CEE was discussed, and we covered how disaster relief applications from Mexico might support the region in the future. Furthermore, we looked into the trends, barriers and future of impact technologies.

Here, the focus lied on joining successful female founders, entrepreneurs and innovators with soon-to-be female entrepreneurs as well as supporters for women-led businesses in the CEE region. Success stories of hardworking and passionate women founders were showcased. Female entrepreneurs were connected and joint pain points / barriers faced in the region were discussed. We covered how technology (#blockchain) can serve women entrepreneurs to increase their impact, and introduced different organizations that support female entrepreneurs through knowledge, networking, investment, and even tax advice (because why not? We all need to do our taxes).

A success story to be repeated in 2019

In very interactive formats (including panels, Worldcafe, workshops, breakout conversations and speed-dating), participants had the opportunity to hear from and interact with speakers from across the region, and take part in the conversations. The focus was on Hungary, Bulgaria, Romania, Croatia, Serbia, Czech Republic and Ukraine, and anybody else interested in the topics or the region was more than welcome to join the conversation. 34 speakers shared their expertise, 260 people signed up (showing the great interest), and over 110 participants joined us virtually during the two event days. All of the participants attended free of charge – impact first. The event was such a success that a second edition is planned for November 2019. 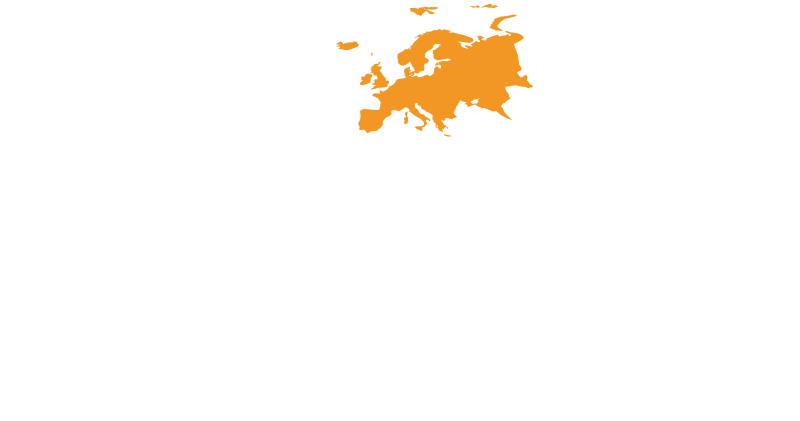